David Attenborough is teaching us how to live more sustainably 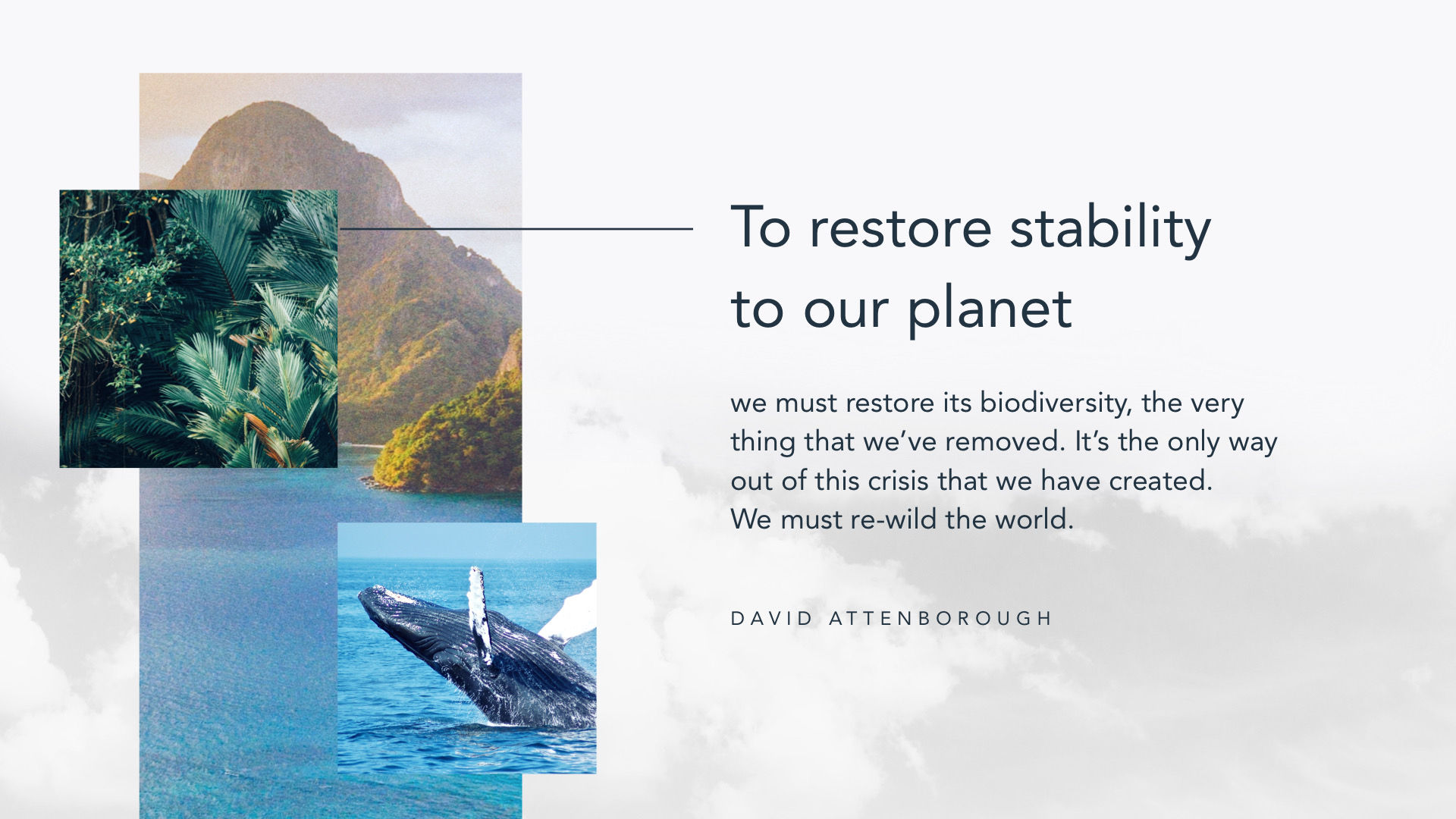 Staff writer
What can individuals do to help save the planet?

If you’re feeling a renewed commitment to live more sustainably after watching David Attenborough: A Life on Our Planet on Netflix, you’re not alone. If you haven’t watched it yet, we’ve pulled some key outtakes for you.

Did you know that a large change in atmospheric carbon was a feature of all five mass extinctions? Or that the last few extinctions took volcanic activity up to a million years to dredge up enough carbon to create a disaster, but we've managed to do it in under 200 years? They’re not easy statistics to digest, but the climate crisis really does hit home with this documentary.

The question is, what can we as individuals actually do to help save the planet?

David’s answer is simple and to the point: “To restore stability to our planet, we must restore its biodiversity, the very thing that we’ve removed. It’s the only way out of this crisis that we have created. We must re-wild the world.”

His overall message is that we need to preserve biodiversity. But we can’t go out and build biodiverse habitats alone. We need actionable advice to follow:

Use less or renewable energy

“A renewable future will be full of benefits. Energy everywhere will be affordable.”

This is a tough one since very few people can influence their government’s fuel legislation and not everyone has the resources to take their home off the grid. If you rent an apartment, for example, you can’t install solar panels, but you can use less energy. Lowering your geyser temperature in summer and layering up with clothing before turning on the heater in winter are two small examples of how to use less energy.

It’s not, however, all doom and gloom. With the rapid advances in sustainable technology we could soon start to see the rise of more energy positive buildings like Svart – a hotel in the Arctic Circle that’s set to be the world’s first climate-positive destination.

“It’s crazy that our banks and our pensions are investing in fossil fuels.”

Once you think about this, it doesn’t make a lot of sense. We’re saving money for the future… in a way that jeopardises that very future.

Look into sustainable investments. You might just find that you can make just as much while helping to build a world you want to live in. A compassionate, ethical one where the definition of “sustainable” includes fair treatment of workers and kind animal care.

“The living world can’t operate without a healthy ocean, and neither can we.”

Industrial-level fishing has already removed 90% of the large fish in the sea. The proposition to address this, on a global scale, is to create “no fish zones” to keep the ocean healthy and fish stocks up.

"Fishing is the world's greatest wild harvest, and if we do it right, we can continue because there is a win-win at play. The healthier the marine habitat, the more fish there will be and the more there will be to eat", says David.

So what can you and I do on an individual level? Cutting back on seafood is a start. And if you do want to eat fish, make sure it’s caught in a way that doesn’t harm marine health. Depending on where you live, there are different organisations responsible for labelling sustainable fish, so look it up in your area. Make sure to read the labels on packaging or buy from a fishmonger you trust.

“The planet can’t support billions of large meat-eaters, there just isn’t the space.”

There are lots of earth-damaging problems with the way we eat meat today. The animals we raise for meat simply use too many resources. They take up too much land – which has been deforested and is no longer biodiverse.

If you’re not convinced, the facts speak for themselves:

- Half of the fertile land on earth is now farmland.

- 70% of the birds are domestic – mostly chickens.

- 60% of the mass of mammals on the earth are the animals we eat.

- If we all led largely plant-based diets, we would only need half the land we currently use for food production and even then, we can easily increase the yield of that land.

This one’s answer sounds simple. Eat less meat – or try to give it up completely. It might not be easy, but the more people do it, the easier it’ll get as restaurants and supermarkets need to cater to more plant-based options.

“Anything we can’t do forever is by definition, unsustainable.”

While this documentary didn’t specifically address things like plastic, fast fashion and many other climate-crisis culprits, the sentiment applies.

So, as you scroll through Black Friday deals on your phone, think about that quote and whether you really need those items in your cart – the ones that will be wrapped in layers of plastic and bubble wrap, packaged in an oversized box and delivered to your door by courier. 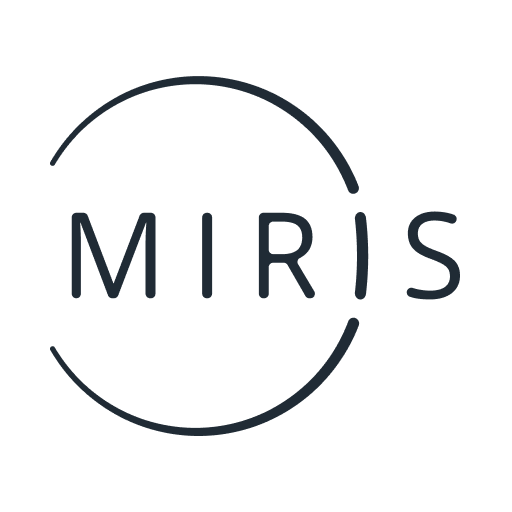 Do you really know where your money goes?

Changing the world with the network effect