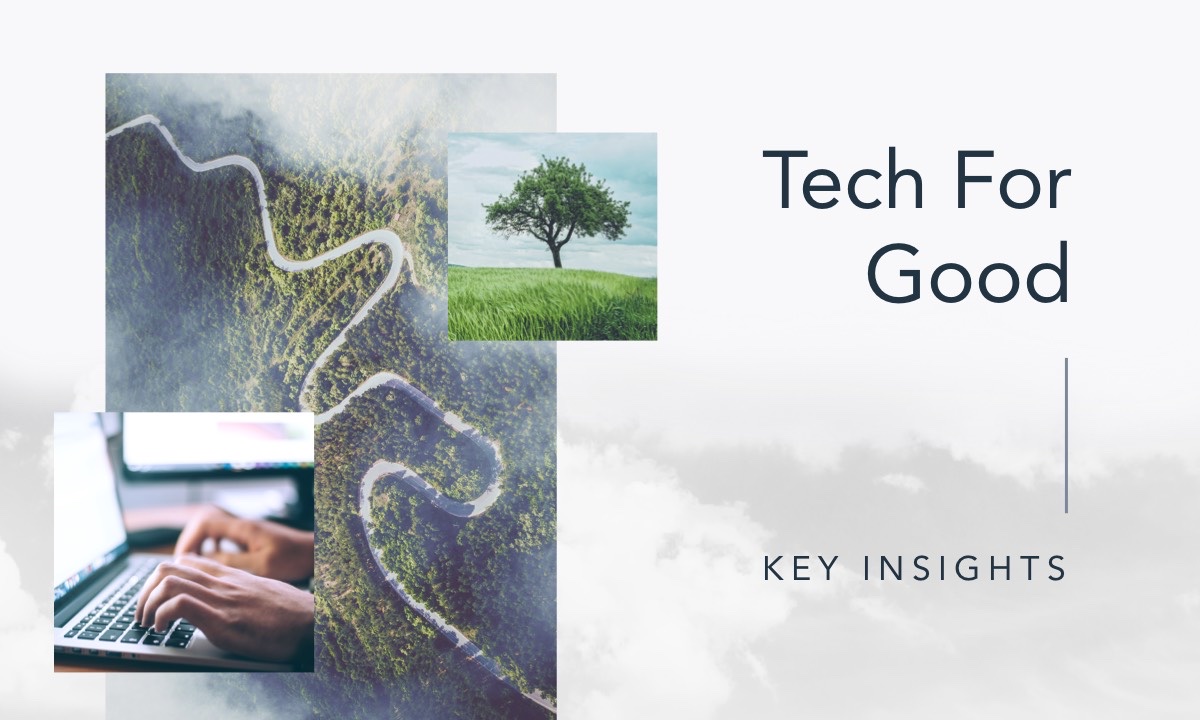 John Campbell
The discussion was centered around how tech is currently being used for good.

SingularityU South Africa aims to build an empowered network of globally connected changemakers across Africa, who are able to innovate and implement solutions that will solve some of the continent’s (and the world’s) greatest challenges.

The SingularityU Summit SA was held virtually over zoom this year – with Christina Gerakiteys, Co-CEO of SingularityU Australia, leading the lively discussion on using tech as a force for good. The panel included Founder of African leadership group: Fred Swaniker, Co-founder of Sila Health: Babusi Nyoni, and myself, Innovator and Venture Building lead at MIRIS.

The discussion was centered around how tech is currently being used for good in areas including education, leadership, health, and fintech.

If you missed it, you can read my key insights below.

“Over the past few years my focus has shifted to building financial solutions in the environmentally sustainable space – it’s far more rewarding.”

For decades I’ve been building disruptive technology, particularly in the inclusive and retail banking space here in South Africa. Providing access to financial services and funding, and being part of the commerce network, allows people to reach their aspirations and allows the world to progress. In terms of the environment, it’s becoming more visible that a lot of environmental damage is being done by countries and people who are doing it out of poverty or greed.

“We can talk, and have aspirations, and make promises about what we are going to do from an environmental perspective or regarding the full ESG (environmental and social governance) spectrum. But then we tend to fall back on the traditional systems that exist today for executing these aspirations, and that's where they fall flat.”

We started a journey some time ago, where we realised that a lot of environmentally sustainable projects never get off the ground because they don’t easily get funding – and previously that was because it was an asset class that didn’t necessarily yield the same returns as commodities or fossil energy such as funding an oil rig or a coal mine, but the return comes in environmental impact, which is more important.

Individuals do understand the importance – they care about the environment and they do good; they recycle, etc. but then they invest their money with a fund or institution that uses that money to fund an oil rig or a coal mine.

It’s impossible for normal people to make the link – and also execute or know where they’re investing or what that money is being used for.

That’s why we developed MIRIS, a Norwegian company that focused primarily on sustainable real estate development, but after a while they faced the same problem: they were being measured on a traditional business case, and traditional return on investment. So, what happens is that traditional investors might pressure them to take shortcuts to increase profit but at the expense of the environment.

“We want to help people to invest in a way that’s good for the planet. This kind of system keeps us honest… we’re not just keeping track of the financial but also the environmental impact of these things.”

We decided to build our own investment bank as a platform – MIRIS X. We ended up expanding in ways we didn't realise were necessary. For one, it can allow management of investment in any capital project, and it can manage simple investments from individuals investing in projects they believe in to institutions investing in green bonds.

But what became more powerful about this platform was the transparency aspect. You’ll find there’s a lot of greenwashing – where organisations raise funds to build an environmentally sustainable project, but that project is often not 100% environmentally sustainable, or it doesn’t turn out as promised because, somewhere along the line, greed set in and people said, well, we can take a shortcut and do something differently. The financial returns are higher but in the end you’re harming the environment again.

So the big part that we actually use the blockchain for, what’s embedded, is the ability to actually track the sustainability of the project against the capital being spent based on the original design.

“We found that education was really a fantastic use of technology for people to understand the impact that their lives and their decisions everyday are having on the environment – the amount they travel, the amount they consume – and what that actually means.”

We went one step further and launched Aurora Sustainability – a web-based application that people can use to calculate their carbon footprint. We developed it in South Africa, and have launched in Norway, and in the United States. It allows people to track their own usage in simple terms. Using metrics that they understand, instead of getting lost in technical terminology.

They want to know, for instance, that one international flight equates to 25 000 cappuccinos or 5 000 loads of washing or whatever we might relate to as humans.

People want to do good

Behind Aurora is a complex system that does the calculations and benchmarks globally, because every country is different. That's why we launched in different territories because the world is not the same, people don’t look at things the same way, so that was quite a challenge. But the uptake has been incredible – the fact that people actually just want to know their impact – and improve.

This brings me back to the blockchain which is often confused with just cryptos and bitcoin and the likes, but it’s an incredible platform for building most of these products on because the data cannot be manipulated. I still believe it’s one of the best platforms to use if you’re trying to give people access to transparent information. We can’t control it or manipulate it. It’s open to daily audits from anyone. I see it as a powerful driving force for a lot of tech going forward, which will rely on the transparent database of the blockchain to give it authenticity.

“Tech for good is up to every single one of us. To leverage and prosper and bring it forth – to create the Africa that we want it to be and scale it to global. And that’s the capacity that Tech actually has. We’ve just touched the tip of the iceberg.” – Christina Gerakiteys

Click here to watch the full video from the summit. 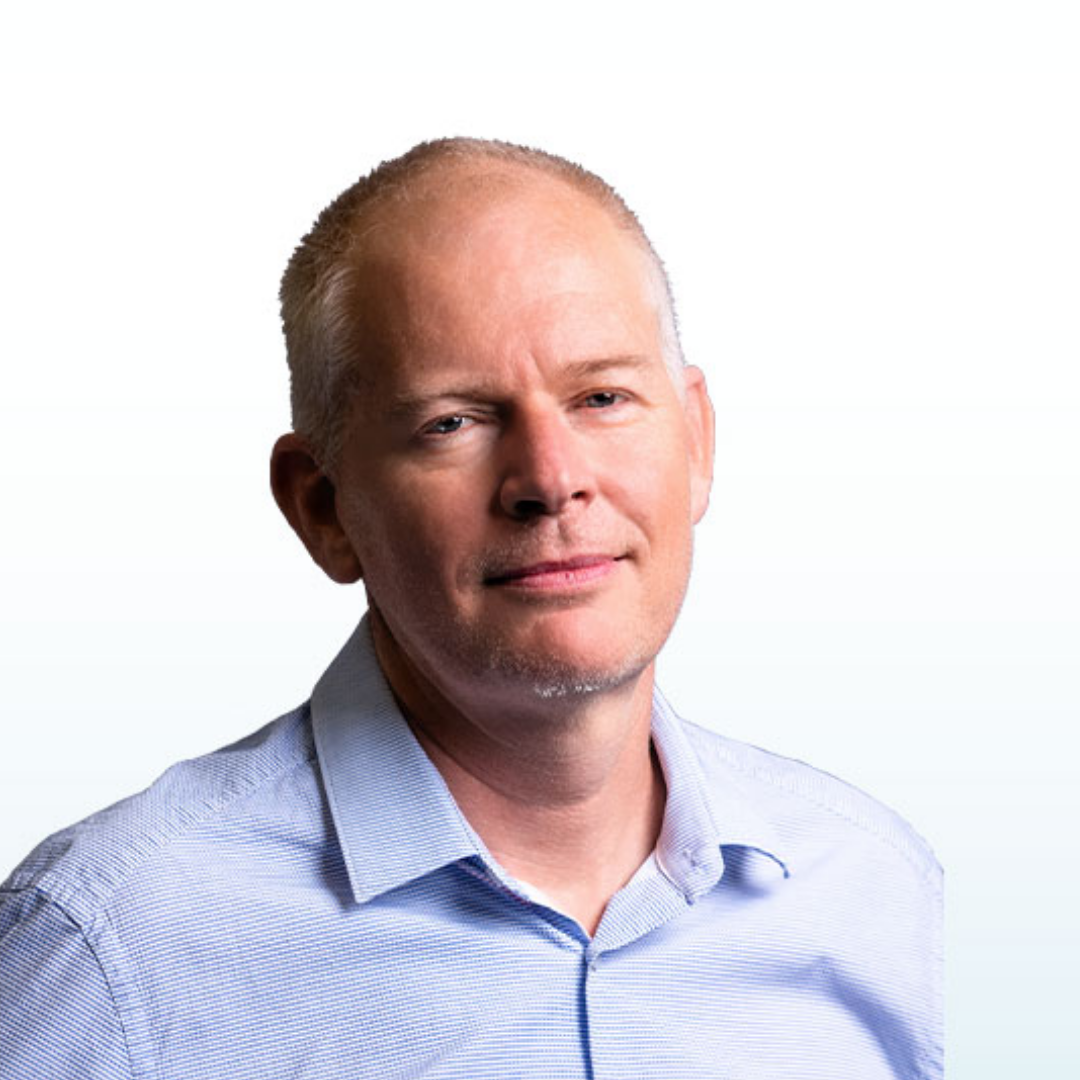 David Attenborough is teaching us how to live more sustainably

Why we built MIRIS X