The father and his three sons 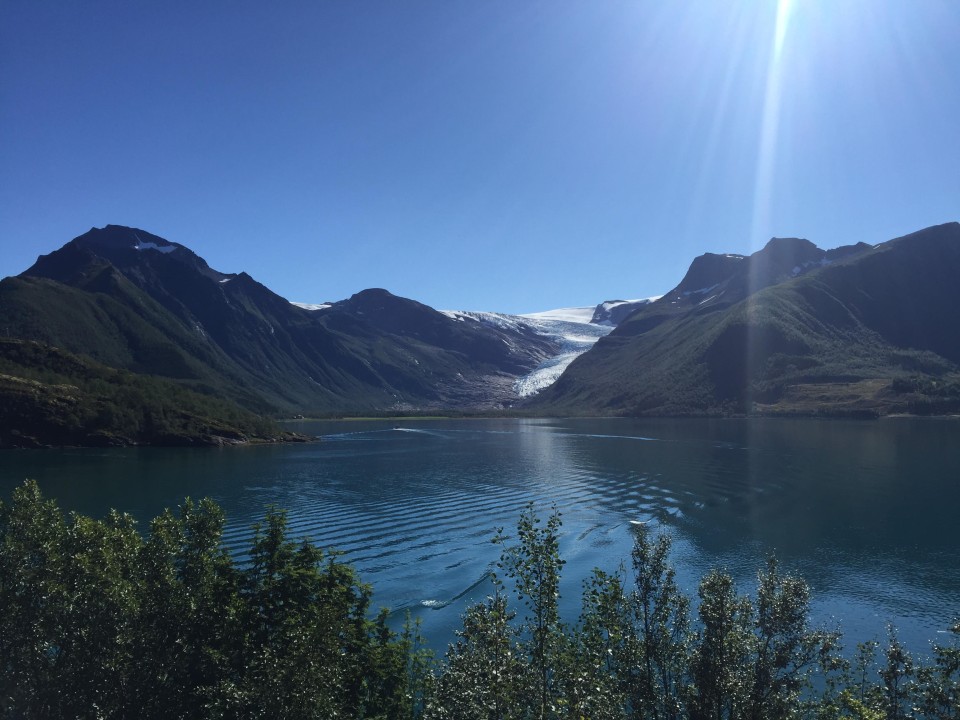 Jan-Gunnar Mathisen
The story of a family's magical journey through Norway – which led to the vision for Svart.

‍
This is a story of a man who took his three teenage sons on a journey through all of Norway. He knew this was the last summer that he could decide where they'd all go – and he wanted them to see their homeland together before the boys grew up and left the nest. “Norway means the road to the North, it will be exciting!" he said, before they loaded the car full of 3G modems from various suppliers to avoid losing connection along the way, and drove from Moss to Andøya, 150 miles north, a 24-hour almost non-stop drive.

The island is so far out at sea that on the worst days the wind can blow the asphalt off the road. The plan was, of course, to go on a whale safari, but unfortunately the wind was blowing too strong, so they drove the coastal road south instead.

The boys saw the mighty mountains plunging into the sea and got their iPads ready to post incredible photos on social media. They stayed in Bodø for a short while and went fishing in Saltstraumen. Then they drove south to Glomfjord. They parked the car at the fjord to take the boat over to the ice, but the boys plunged straight into the water which looked fantastic. They howled as they hit the surface of the water – now they knew how cold it was to swim next to a glacier.

They then took the boat across the fjord and went on foot up to the glacier, which is located less than a kilometre from the sea, just 20 meters above sea level.

And they saw the glacier.

They walked right up to it. They were so close that the deep blue colour that had given the glacier the name Svartisen became clear (black meant blue in the old days).

The father looked at the boys.

They were silent. But it wasn’t grumpy teenage silence, the sort that can overcome teens when their parents want to show them something.

They saw it for themselves.

They jumped and danced with excitement while exploring the glacier, and then they found a rock where they could sit down and take it all in.

One son spoke about how incredible it was that just 12 000 years ago everything – all of Northern Europe – had been covered in ice. Kilometre thick layers of ice, and then it had melted, and people could move to the North. What was left of the ice was here. "As if it's waiting to come back," he said. "Due to climate change, there is a danger that it will melt even more," said the father.

The other son spoke about beauty. He wondered if there could be too much beauty. With the ice, and the sea, and the mountains, and the sun that almost never went down. He had heard that the ancient Greeks believed that beauty was goodness. “Wouldn't it be beautiful if the same thing happened here?” he pondered.

The third son spoke about what he had felt when he had been in Nidaros Cathedral, Norway's only cathedral – a feeling of something sacred, something bigger than people. He felt that even more now. "Everything is so big and beautiful, and I'm so small, but I'm still a part of this," he said.

All three sons discussed what they had learned on the journey. It had become much more than a journey. The experience had changed them.

The father thought that this was one of the best things he had experienced in his almost fifty years of life – and the fact that it had made such a strong impression on his teenagers really made his thoughts run wild.

The trip carried on southward. To the pulpit and many other attractions in Norway, but it was Svartisen that really stayed with them.

Several months after returning home a man from Glomfjord appeared in the father's office. Glomfjordingen wanted to sell ice cubes from Svartisen to the international market. This was a wake-up call for the father. He did not believe in the export of ice cubes, but the man’s visit sparked an idea. What about a hotel near the glacier so that more people could experience what he and his sons had experienced?

But he would not build a hotel that contributes to the destruction of the planet. If there was one thing the journey had given him and his sons, it was respect for nature and a willingness to protect its beauty. If he was going to build a hotel, it would match the beauty of the glacier and be sustainable enough to not contribute to climate change. He didn't just want to build a hotel – he wanted to build something so spectacular that it captured all the perspectives from their journey.

He found some of the world's best architects. Everyone thought his ambitions were fierce, perhaps too grand. "But let's try," he said. "If we think out of the box, we can make it happen."

This is how the project called Svart was conceived.

The world's first energy-positive hotel. A hotel that eventually could go completely off the grid with its own sewage and waste disposal, and even local food production.

And if he could do it here at Svartisen, couldn’t he do it everywhere?

He envisioned hotels and buildings like Svart in Manhattan, Paris, at the Taj Mahal and in Kyoto.

And after developing the technology to enable energy efficiency in buildings, he would sell it to the whole wide world. Imagine if, instead of contributing to environmental problems, construction became part of the solution?

He decided that he wanted to spend as much time as he could at Svartisen.

We’ve reached the end of this piece, but the story isn’t over. The adventure continues as the father’s dream becomes a reality – through MIRIS. 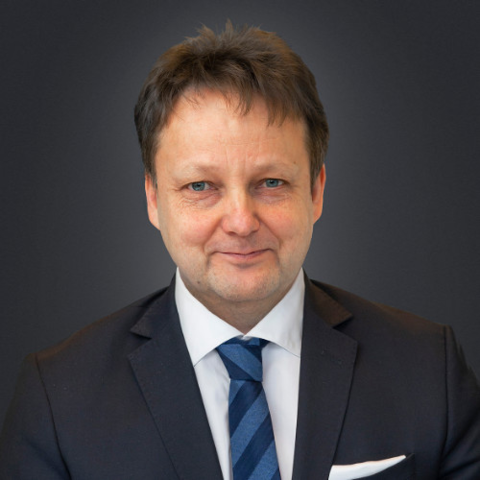 Why we built MIRIS X

Why Svart is more than a hotel